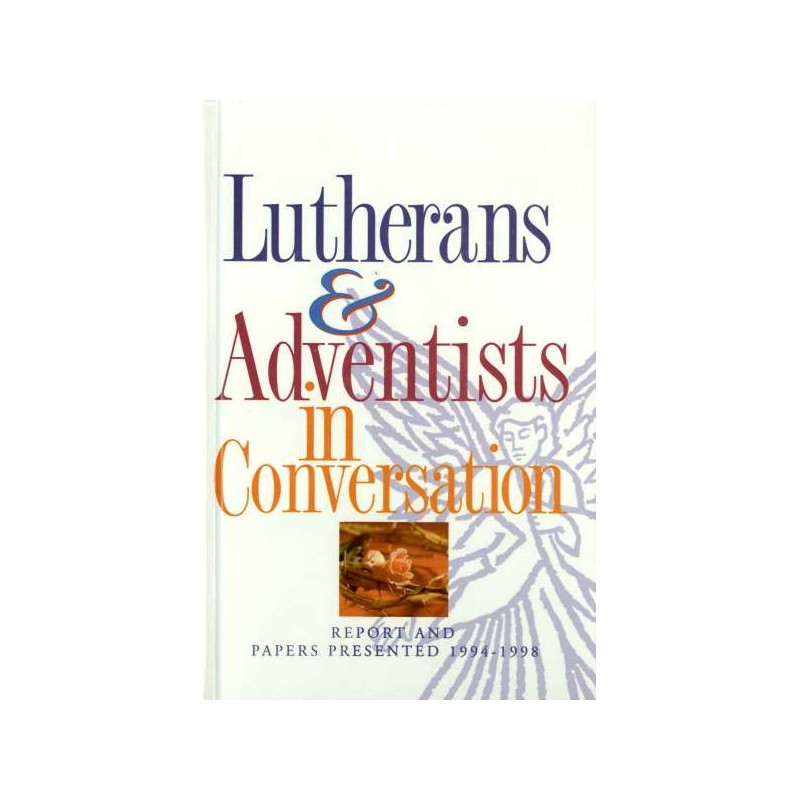 Lutherans and Adventists in Conversation

Papers produced in the interfaith dialogue between Seventh-day Adventists and Lutherans, carried out between 1994 and 1998, have been published by the Seventh-day Adventist Church public affairs department. Entitled, Lutherans and Adventists in Conversation, the book is a compilation of the reports and papers presented at the three international sessions, which deal with topics as diverse as "justification by faith," "eschatology" and "the understanding of church authority." Dr. Bert B. Beach, director of Inter-Church Relations, and Sven G. Oppegaard, representing the Lutheran World Federation, write that the project was intended to improve "mutual knowledge and understanding between the two communions, both locally and on the world level."